Conveniently located in the UK, close to Europe and linked to the world by the ocean.

Dover is on the south-east tip of England. It is located just 66 miles from London, 25 miles from Ashford and 20 miles from Canterbury.

The other side of the Dover strait is Calais – only 21 miles away. It is merely a hop, skip and jump from France to us!

Our location means that we welcome lovely day trippers by coach, train and car, plus we have many visitors taking the ferry across the short sea route. What’s more, Dover is a stopping point for many cruise liners. 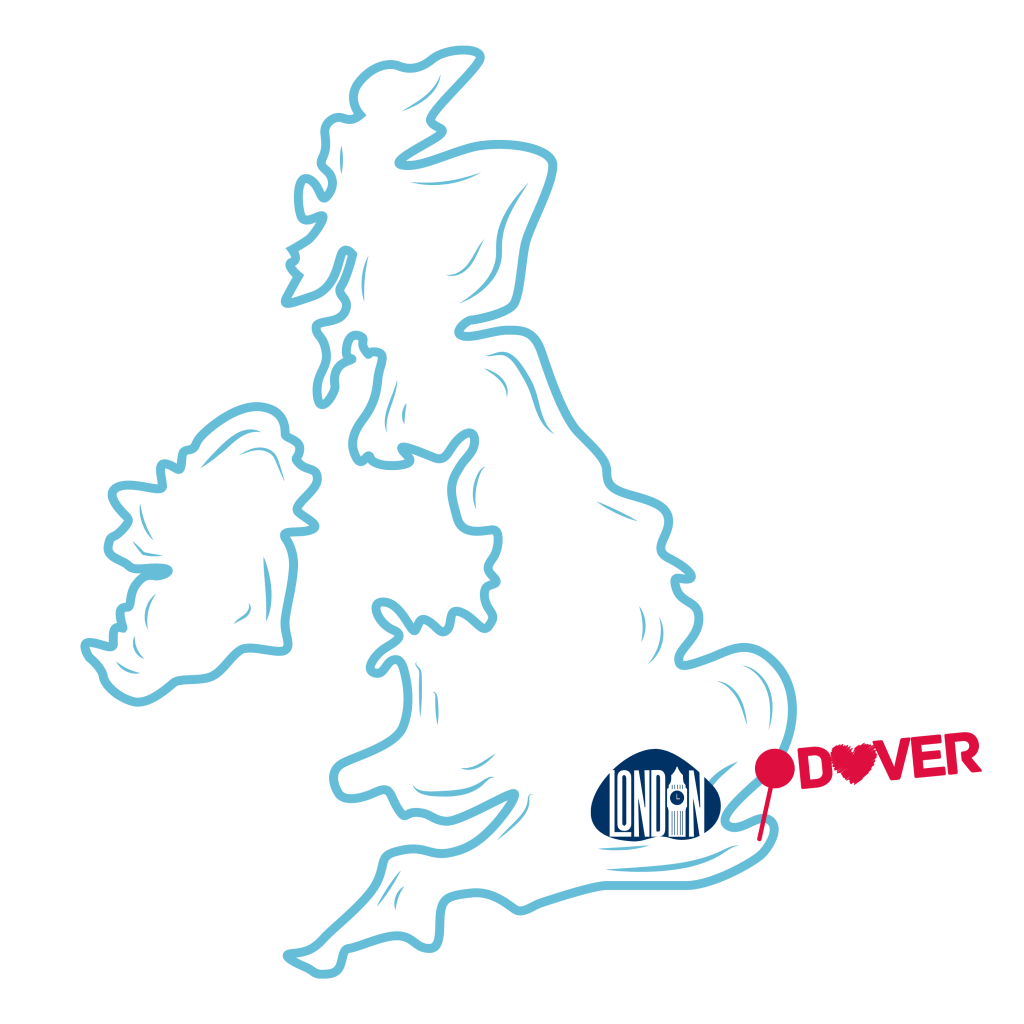 Dover is a town and major ferry port in the home county of Kent, in south east England.

It faces France across the strait of Dover, the narrowest part of the English Channel, and lies south-east of Canterbury; east of Kent’s county town Maidstone; and north-east along the coastline from Dungeness and Hastings. The surrounding chalk cliffs are known as the White Cliffs of Dover.

The Harbour is a busy ferry port, welcoming cruise ships and pleasure craft of all sizes.

Dover Castle was founded in the 11th century and has been described as “The Key to the Kingdom”. It sits on top of the White Cliffs of Dover and looks across the English Channel to France. Every king and queen of England has visited Dover.

Dover’s history, because of its proximity to France, has always been of great strategic importance to Britain.

Archaeological finds have shown that there were Stone Age people in the area; and that by the Bronze Age the maritime influence was already strong. Some Iron Age finds exist also, but the coming of the Romans made Dover part of their communications network. Dover was connected by road to Canterbury and Watling Street; and it became Portus Dubris, a fortified port. Forts were built above the port; lighthouses were constructed to guide passing ships; and one of the best-preserved Roman villas in Britain is here.

Dover figured largely in the Domesday Book as an important borough. Lots of the medieval buildings are still in use, such as the Maison Dieu (1203).

The town served as a bastion against various attackers: notably the French during the Napoleonic Wars; and against Germany during the Second World War. It was one of the Cinque Ports during medieval times. 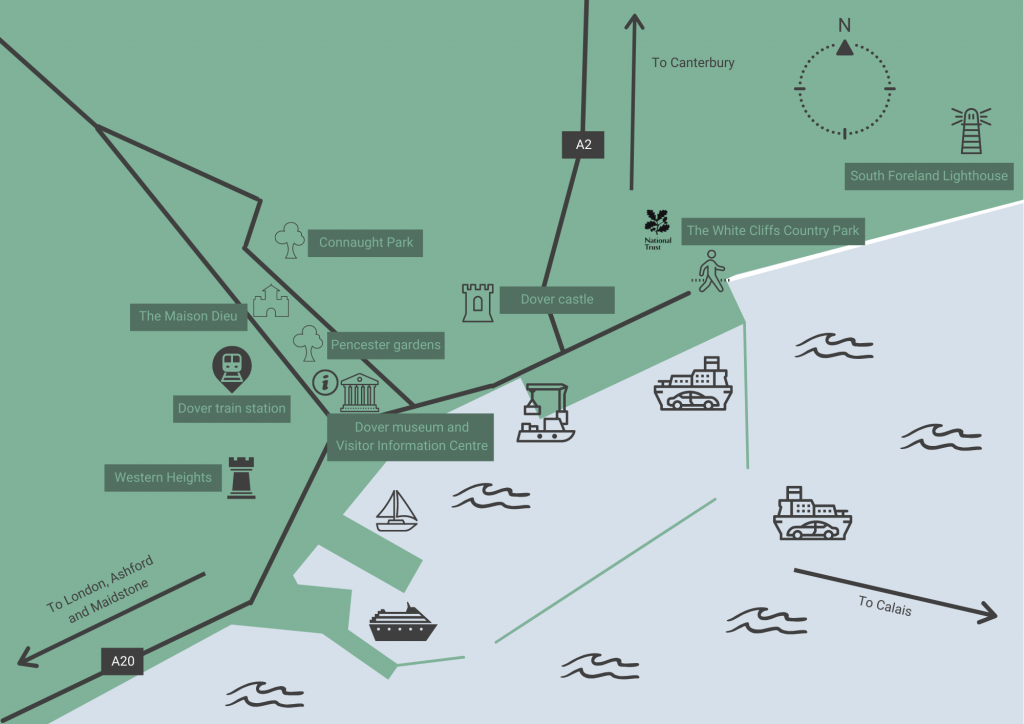 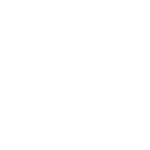 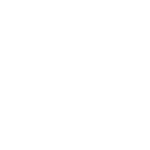 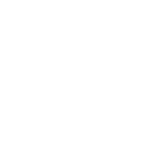 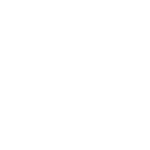